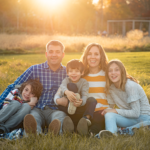 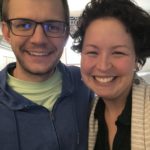 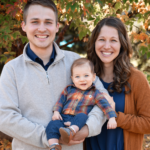 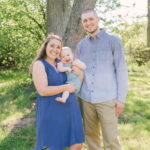 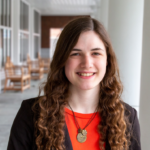 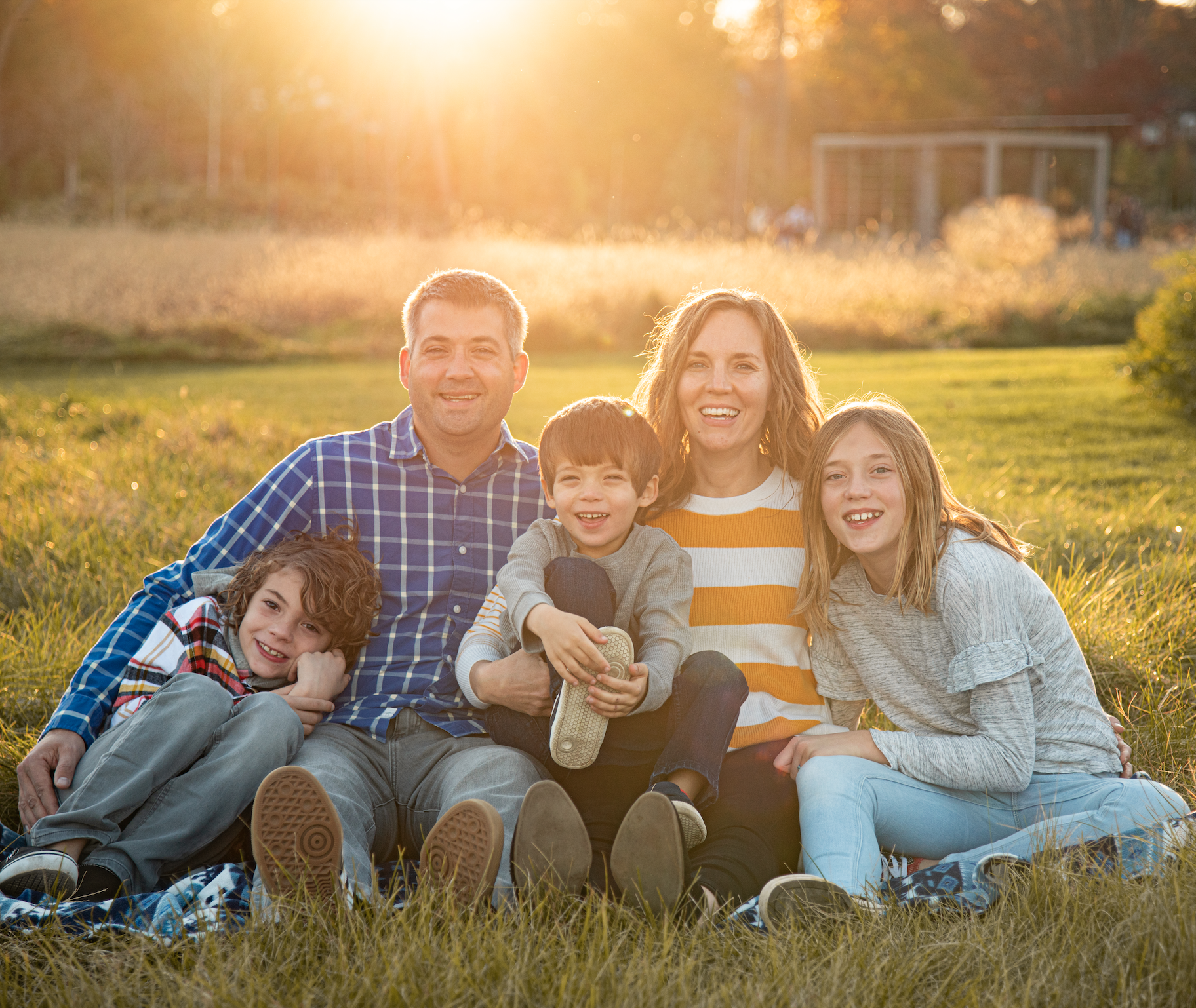 Tom and Joanna met each other through their involvement with Cru at Penn State. After receiving degrees in Psychology, they got married and joined staff in 2006. In 2016, Tom was named the Campus Director for Penn State Cru, and throughout his and Joanna’s staff life, their love for PSU students and Happy Valley has only grown.

They have three kids: Emma (11), Jacob (8), and Carter (5). Emma is currently finding many ways to express her creativity. She likes to write books, draw beautiful pictures, Minecraft, and ride her bike. Jacob is into Lego Ninjago, Minecraft, and anything active. Carter has an undying love for Lightning McQueen.

Tom is an avid reader (think classics, spiritual formation, and fantasy), loves to play games (current top shelf ones are Dominion, Bang!, and Perudo), is still a raging fan of Lost (yes, you read that right), and is addicted to Coke (the drink). Joanna enjoys the challenge of trying a new recipe, especially if it is a dessert. She loves to sit down with a good cup of coffee and either a good book or a great friend. She also can’t get enough of Emma, Jacob, and Carter’s laughter and personality. 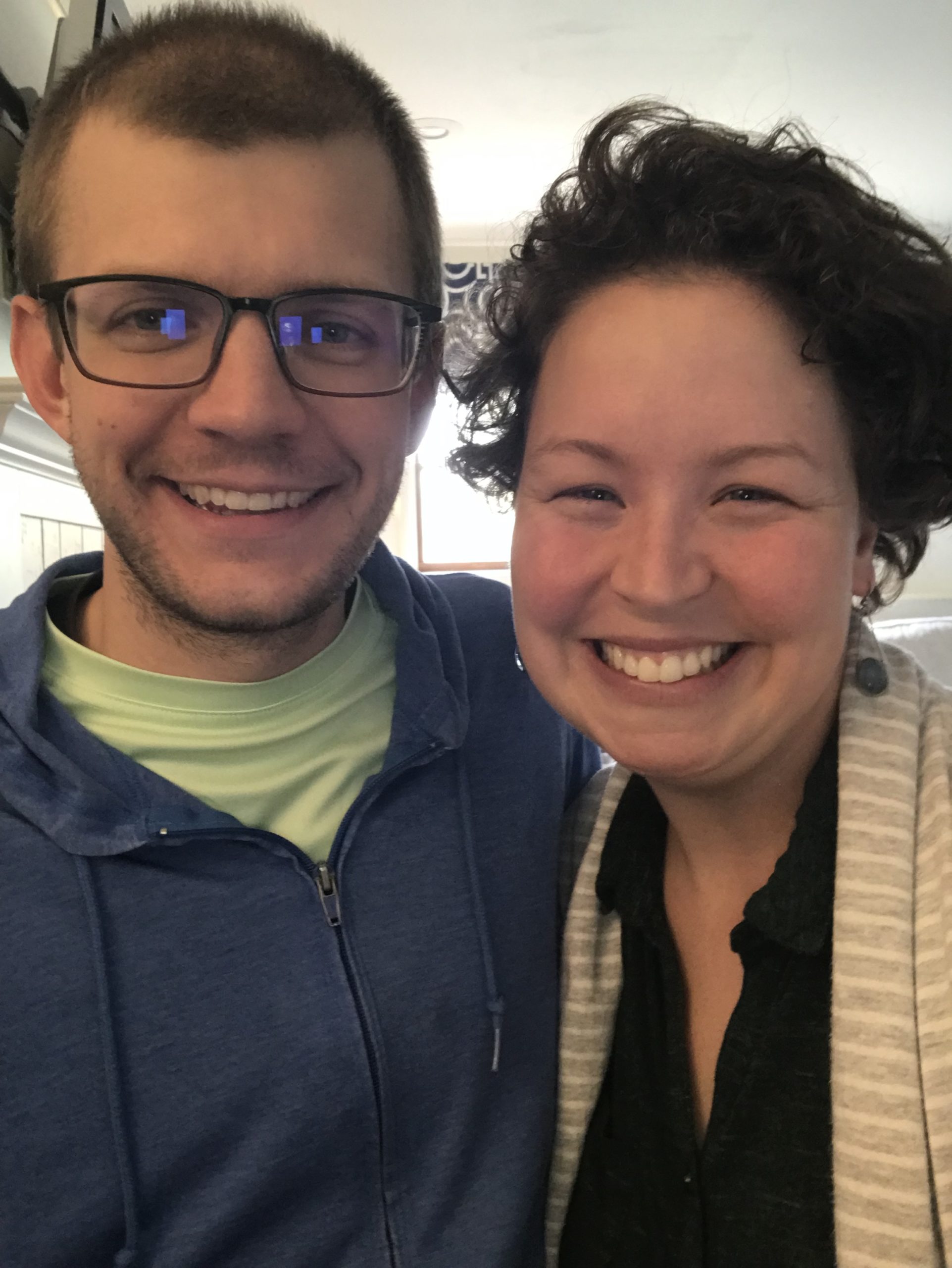 Alex and Hannah met at Penn State in 2013. Alex is a graduate of Calvin College in Michigan and came to Penn State for graduate school. Hannah came to Penn State in 2007, graduated with a degree in English and joined staff with Cru in 2012. Upon marriage, the Lord captivated their hearts for student and faculty ministry. Alex currently spends most of his time with faculty and grads while Hannah spends most of her time with undergrads. Whenever you meet them, you can tell by their personalities it's a perfect fit. They have two boys: Milo (4) and Silas (1). They love to be outside as a family, listen to music and read. 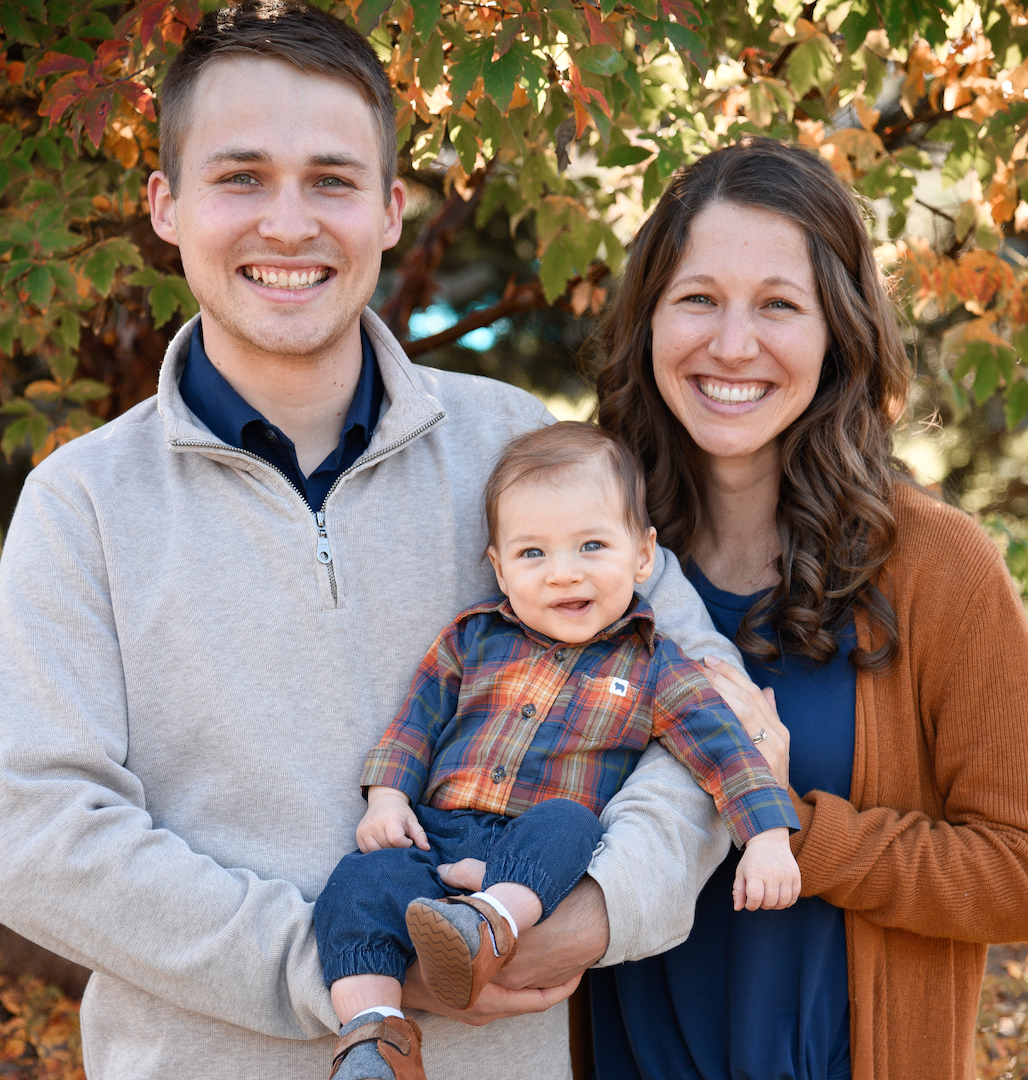 Josh and Kathryn met through their involvement with Cru at Penn State and were married in January 2015. Josh received a degree in Civil Engineering while Kathryn received a degree in Physics. They spent a few years working in their respective fields before coming back to their alma mater for vocational ministry. In July 2020, they welcomed a new addition to their family: Levi Paul! Parenting has been a joy-filled adventure together.

In ministry Josh loves teaching truth through leading a Bible study, speaking at Cru weekly meetings, or sharing his faith. Kathryn's favorite part of ministry is walking through life with other women and sharing wisdom and encouragement through discipleship.

Josh is highly extroverted and loves spending time with people. He loves being active and learning new things in God’s Word. Some of his favorite hobbies are disc golf, rock climbing, ultimate frisbee, and playing board games. Kathryn loves building close relationships with friends and students over a chai tea latte. One of her favorite things to do is bike to a good hammocking spot to read. She also enjoys hosting friends and family, playing the piano, and trying new recipes. 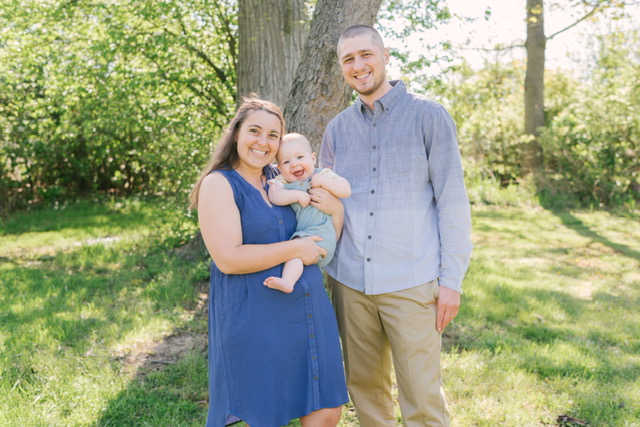 Abe and Jordyn met in Penn State Cru when Abe was a sophomore and Jordyn was a freshman. They both graduated in 2017 and married that year as well. Abe holds a philosophy degree while Jordyn holds a Biobehavioral Health degree. They have a son, Spurgeon, who was born in May of 2020 and love being parents together!

Jordyn loves getting to disciple women in their walks with Jesus. She also especially enjoys the first few weeks of the semester when we are “blitzing” to find new students and engage freshmen. She was born and raised in Central PA and grew up with a love for PSU. She enjoys everything there is to do outdoors in PA from hiking and canoeing to hunting and camping. She is a cat lover and enjoys baking, crocheting, and playing games of any kind. One of her favorite roles is being a mom to her little boy.

Abe enjoys coaching and discipling students, as well as any opportunity to open the Bible with someone else. He loves learning and reading, especially non-fiction. As a learner, Abe loves talking about questions people have about Christianity, especially the difficult ones. One of his favorite phrases to hear is, "I have a question..." He is also an avid fisherman. Whether it is hiking up a mountain stream or fishing from a canoe on a local lake, he rarely passes up the opportunity to make a few casts. 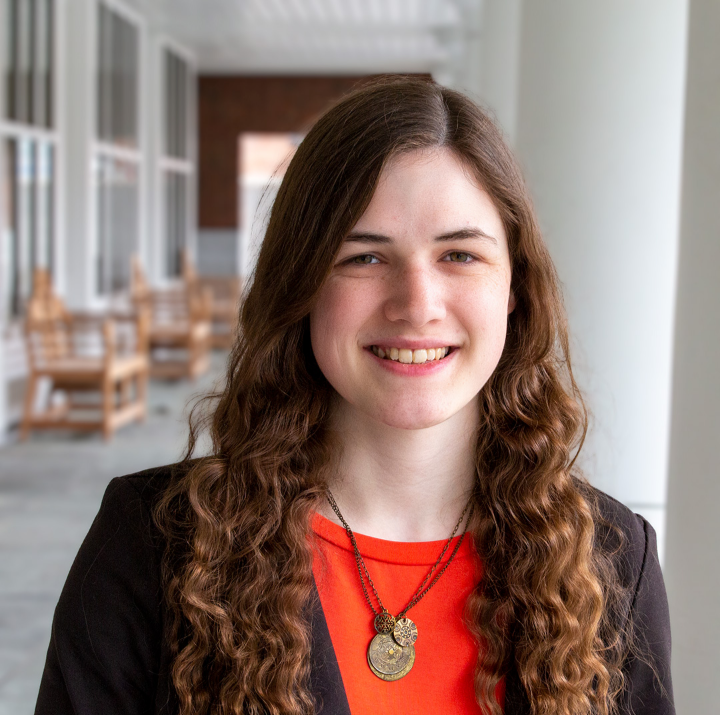 Amanda graduated from Penn State in 2022 with a degree in Linguistics. She was heavily involved with Cru as a student and is excited about being able to continue doing ministry on staff!

Amanda loves getting to know new friends over coffee, a meal, or a fun board game. She crochets and has had a ton of fun teaching others as well. Her favorite part of ministry with Cru is having deep conversations in Bible study and discipleship.